On Tuesday, February 26th, Linda Reid, the Director of Membership of the Grosse Pointe Chamber of Commerce, spoke to us about the Chamber’s mission and purpose. The Chamber provides leadership and services to the Grosse Pointe business community, promotes economic vitality, collaborates with municipal governments for business

development and enhances the quality and of life for those who live, work and visit in the Grosse Pointes. The Chamber represents the varied interests of its membership while promoting commerce, events, and activities for the five Grosse Pointe communities through effective advocacy for local businesses.  How they do this is the main consideration for the numerous members of the Chamber. Linda listed four main items: END_OF_DOCUMENT_TOKEN_TO_BE_REPLACED

On February 12, 2019, the Senior Men’s Club members were introduced to the Detroit Children’s Choir (DCC.)

John Joanette, the Executive Director, and Paola Smith, the Executive Program and Operations Manager of the DCC told us about the formation of the DCC in 2006 by Carol Schoch, who identified a need for quality choral musical experiences targeted toward the underserved youth of Detroit, Since then the DCC has leveraged the power and discipline of choral singing to bring together children in grades 3-12.  More than 3,900 students have participated to date, and this year the DCC has music programs in twelve Detroit Public Schools, with plans to increase that number. END_OF_DOCUMENT_TOKEN_TO_BE_REPLACED

In a story posted February 6, 2019, the Grosse Pointe News reported on the first grants made by the Senior Men’s Club of Grosse Pointe Foundation at the SMC luncheon meeting on Januarry 22, 2019. 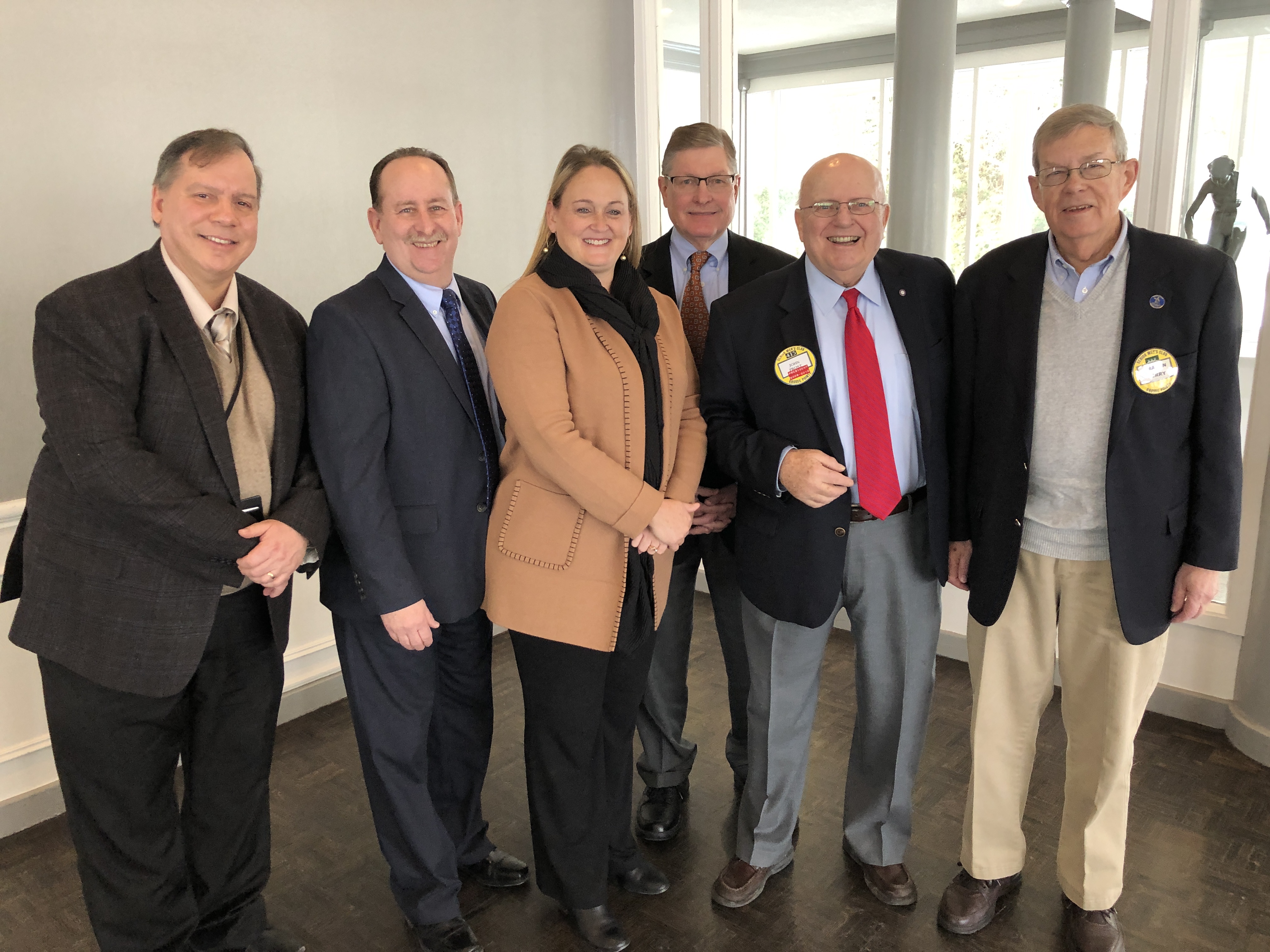